Neha Mittal has a Masters of Business Administration in Finance from the London Business School. Her previous roles include Vice President for Rates Trading at Deutsche Bank, where she worked for six years. Neha's entrepreneurial nature then led her to co-founding a number of companies, including an instant messaging platform for businesses and mobile worker, acting as the CEO of that business.

Neha became the CFO of MarketInvoice, before moving on to her current role as Chief Operating Officer at Buy Now Pay Later Whitelabel provider, Divido. 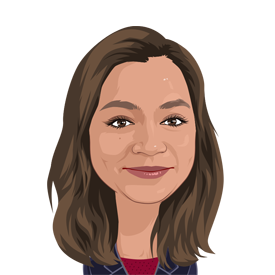 What will Neha speak about?

The payments infrastructure in Europe as it continues its breakthrough transformation.

Check out all the latest speakers now